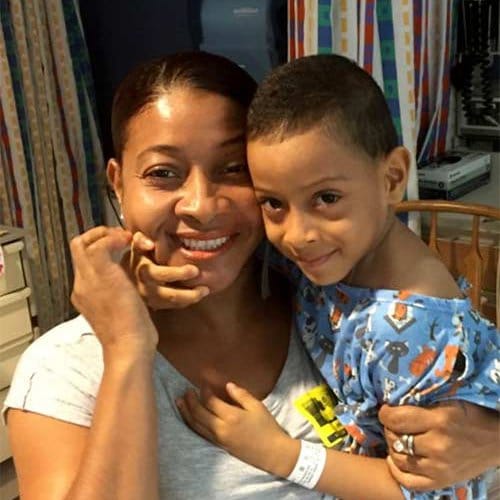 Marcel was born on May 16th, 2012. For Maria, this was the best day of her life, yet she never felt entirely at ease. Maria remembers hearing Marcel wheezing and gasping for air, whenever he would sleep. As a mother, Maria had this constant apprehension that something was not right with her baby.

One day Maria’s worst fears became a reality. Marcel was diagnosed with a life-threatening heart condition; he was going to need immediate surgery.

He was only a year old.

The day of the surgery came fast. However, just a few minutes into the surgery, the surgeon came out of the operation with devastating news. Marcel could not be intubated because he had another condition called subglottic stenosis. He could not have the life-saving heart surgery he needed. His airway was so narrow that the doctors did not know how he had survived without additional breathing support.

Marcel’s condition worsened as he grew older. He could not run and play without getting tired. He would continuously stop for air. No surgeon in Quito felt comfortable performing the surgery to allow him to breathe safely

Luckily, Operation Airways had an upcoming outreach mission in Ecuador. Marcel was almost 18 months old when he met Dr. Hartnick and the rest of the Operation Airway team. The team was able to help Marcel by performing a bronchoscopy to diagnose his condition, and safely place a tracheostomy tube. Thanks to this surgery, Marcel was finally able to get his heart surgery. 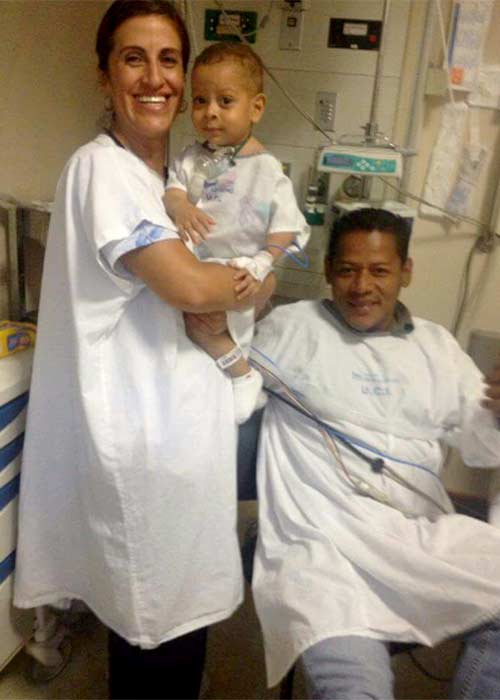 Marcel with his new trach.

Life for Marcel and his family was still very challenging. Living with a tracheotomy was not easy for Marcel, or his family. Maria lived in constant fear of Marcel getting hurt while playing with other children. Marcel was only allowed to attend school for a couple of hours a day. His family and teachers feared he could get hurt if he wasn’t continuously supervised.

Maria was also concerned about Marcel getting sick due to his higher predisposition for airway infections. Her worries made her extra careful when taking care of Marcel at home. For Maria, this as a 24/7 job; she would clean and suction his trachea three times a day. Marcel’s family and doctors were concerned with the quality of life he could have with a tracheotomy. There were no possible long-term solutions for him in Ecuador.

Nearly four years later, Marcel still had his tracheostomy. His heart is strong, but he can’t speak well around his trach, and his mother is always worried about his trach plugging because trach suction equipment is scarce in Ecuador, and many kids die of trach plugging each year as they just can’t breathe on their own.

Finally, on May 3rd, 2017, Marcel’s Ecuadorian medical team contacted Operation Airways The goal was to bring Marcel to the US so he could have tracheal reconstruction surgery. 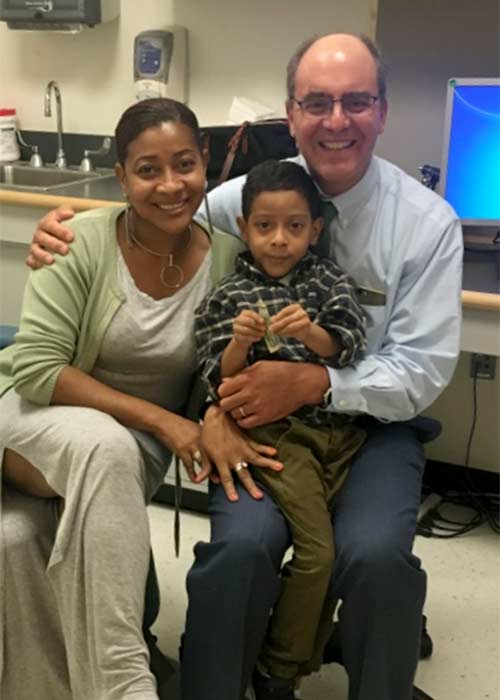 Maria and Marcel with Dr. Hartnick

On August 10th, 2017, Marcel had his last tracheal reconstruction surgery. He no longer needs a tracheal tube to breathe.

He woke up from his surgery and asked Maria: “Mom, where is my little tube? Can we ask Dr. Hartnick to put it back in…” Maria could not help herself; she started kissing and laughing with Marcel and the rest of the Operation Airway team.

Without a doubt will grow to be a handsome, successful young man.

There are so many ways to contribute to the mission of Operation Airway.

Learn more about how you can help us…

Bring in the smiles!

Yes! I want to help!

Meet more of our patients… 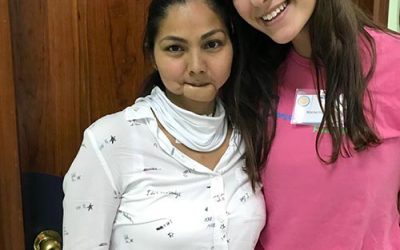 Maritza is a young Salvadorian woman whom we first met in the clinic of our mission trip to El Salvador last year. 5 years ago, Maritza was the victim of a gunshot wound that resulted in the loss of her jaw. Having been completely healthy prior to this incident, the...

END_OF_DOCUMENT_TOKEN_TO_BE_REPLACED 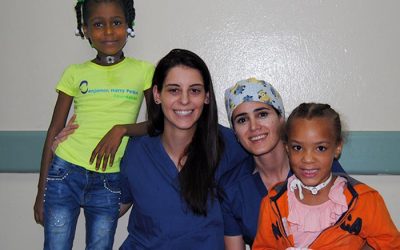 Diabelis is a 6 year old patient from the Dominican Republic. Diabelis was born with a congenital narrowing of her airway, which her mom suspected from early on because of her constantly becoming unusually short of breath when she was running around and playing with...

END_OF_DOCUMENT_TOKEN_TO_BE_REPLACED 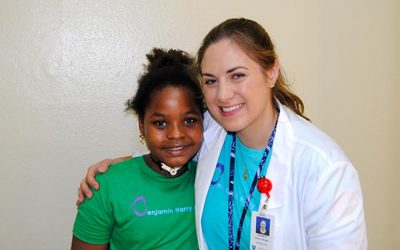 Candy is a 12 year old patient from the Dominican Republic. When she was 7 years old, Candy had Dengue fever and was unconscious for 9 days. Due to complications from infection, the illness caused a narrowing of her airway that resulted in her not being able to speak...

This website uses cookies to improve your experience while you navigate through the website. Out of these cookies, the cookies that are categorized as necessary are stored on your browser as they are essential for the working of basic functionalities of the website. We also use third-party cookies that help us analyze and understand how you use this website. These cookies will be stored in your browser only with your consent. You also have the option to opt-out of these cookies. But opting out of some of these cookies may have an effect on your browsing experience.
Necessary Always Enabled
Necessary cookies are absolutely essential for the website to function properly. This category only includes cookies that ensures basic functionalities and security features of the website. These cookies do not store any personal information.
Non-necessary
Any cookies that may not be particularly necessary for the website to function and is used specifically to collect user personal data via analytics, ads, other embedded contents are termed as non-necessary cookies. It is mandatory to procure user consent prior to running these cookies on your website.
SAVE & ACCEPT